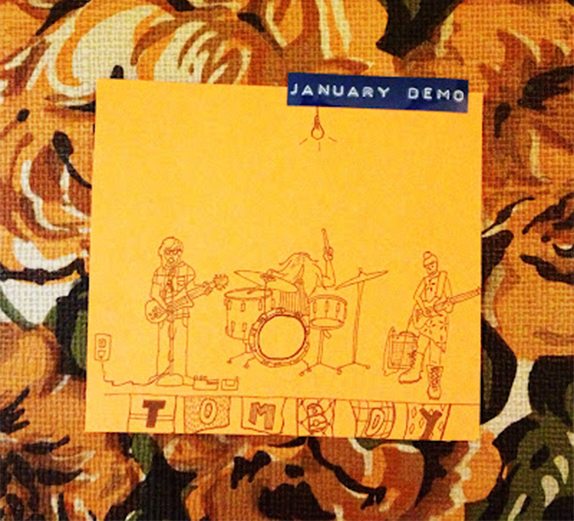 Boston’s Tomboy is in the fucking band.

Massachusetts is home to a lot of great bands, Tomboy included. While I’ve never been to a show in Boston, the trio (who all chime in vocals) make it sound like a lot of fun. At the beginning of this year, the band resurfaced to release a six-song demo tape that’s sometimes the epitome of garage rock, but other times simplistic pop perfection. This comes as no surprise as they’ve noted The Ramones, Beat Happening, Bratmobile, and Shirelles, as musical influences.

The tape is roughly a twelve-minute listen; each song is a short punk snippet that will leave you a) completely empowered and b) feeling like you need to start a band right now because they sound so damn cool. I felt the most empowered by “I’m in the Fucking Band,” because it gave me flashbacks to Grimes’ recent Tumblr post on gender inequality in the music industry. 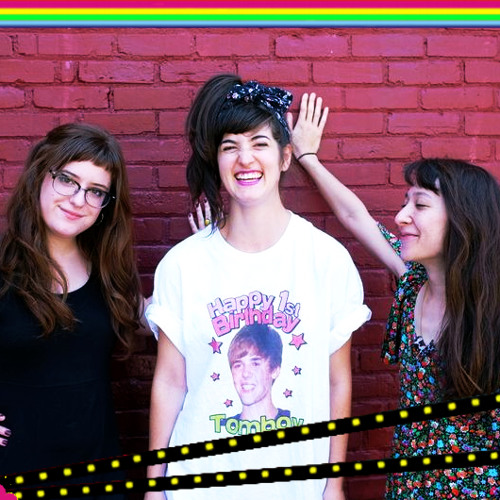 Disguised beneath a catchy melody, the group makes an earnest statement about how it is to be a woman in a band and receive half-assed compliments like “You sound good for a girl.” The lyrics are so powerful and spot-on that they nearly brought me to tears:

Other tracks on here might not be as political but are just as good. Space-inspired “Far Out” jangled in a minimal Colleen-Green-esque fashion, “I Can See” took on a sweet twee tinge, and “Too Bad” embodied a sweaty basement song at its finest. My personal favorite “PML (Pretty Much Loser)” was good just on the premise that it has an acronym title (which made me think of Bratmobile’s P.R.D.C.T).

Like PML, I too have been guilty of making up not-so-nice acronyms about dudes that have broken my heart. But even though this sass-charged song is about being hurt, Tomboy spins it off in the best way possible: “Boy, what you did was so cruel / but I’m in Tomboy now / and we’re cooler than you.”