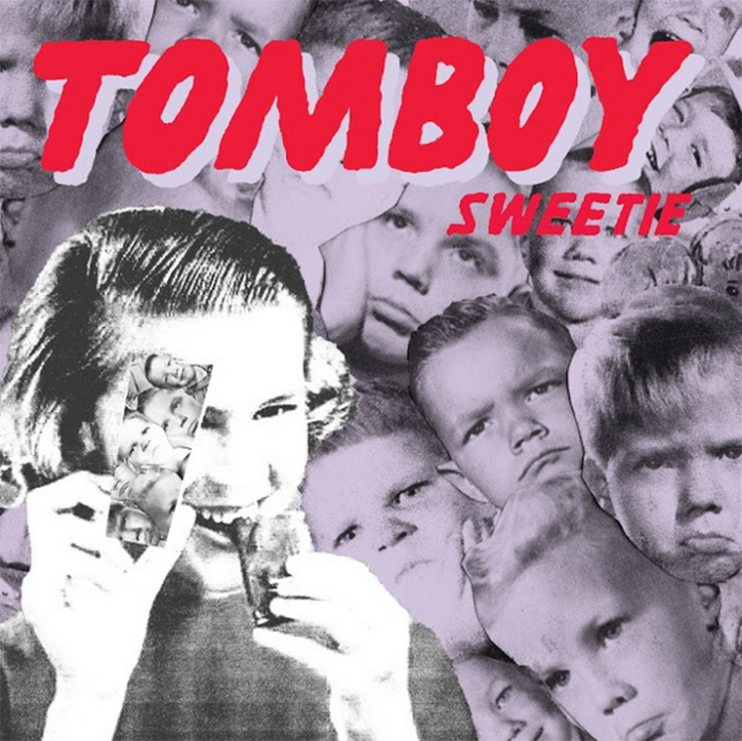 Tomboy is no stranger to THE LE SIGH. From being featured on our Vol. I tape compilation to reviewing their cassette back in ’13, we’ve had heart eye emojis for the Boston-based four piece comprised of Ali, Hanna, Madeline, and Meghan for a while now. 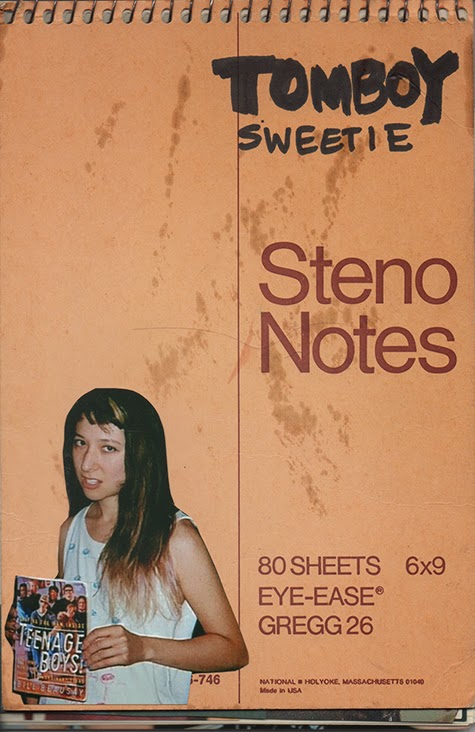 If you’ve been staying updated, you’ve probably been counting down the days til the release of their debut album entitled Sweetie. Serious Tomboy fans will notice that the album is a culmination of new and old – previously released tunes “Sweetie” and “I’m in the Fucking Band” appear on the record. 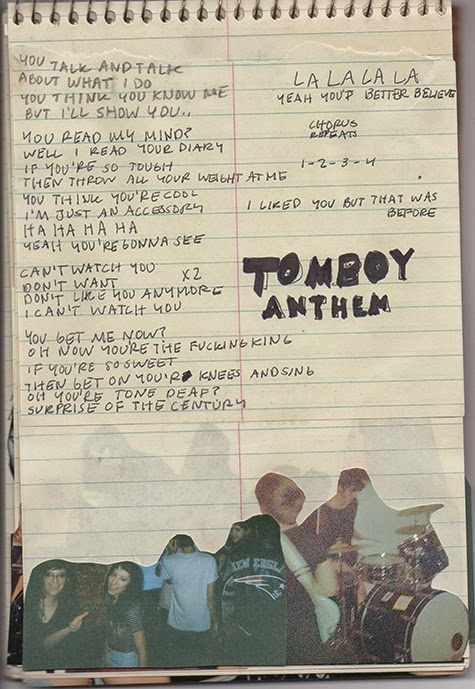 While new favorites like “Tomboy Anthem” and “Can’t Stand You” are fueled with as much attitude as they are empowerment. Listen to the album it in its entirety below in the meantime. 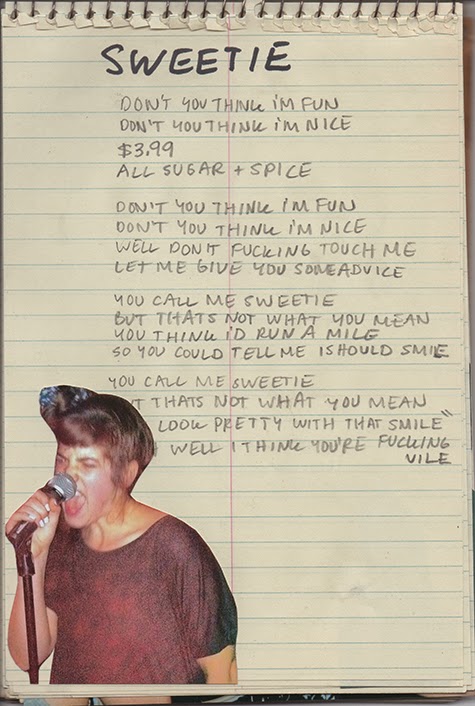 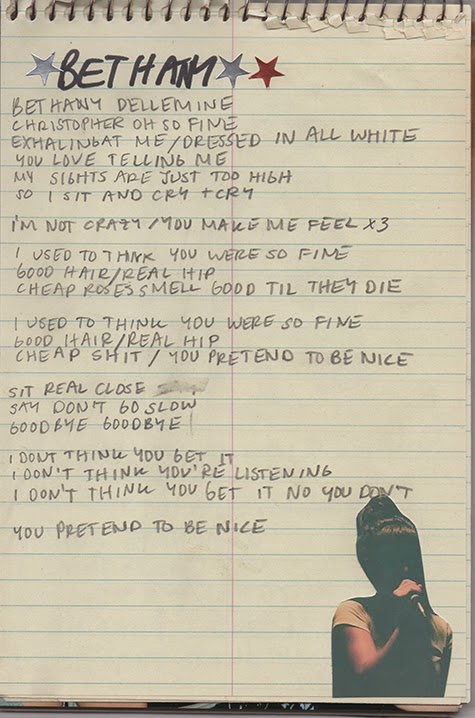