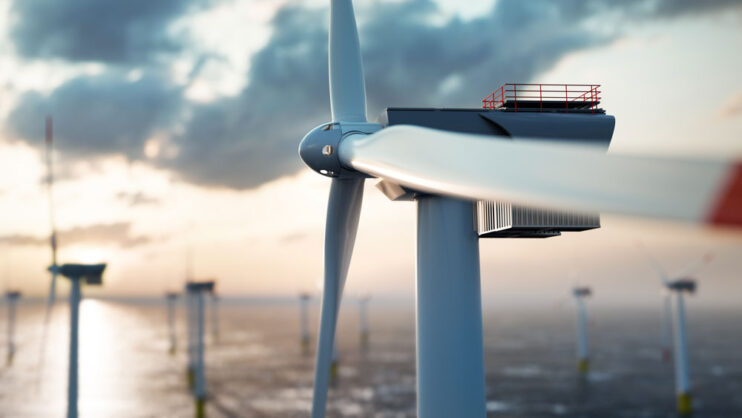 Texas is the largest energy-producing state in the United States. It produces a substantial amount of energy from fossil fuels, including coal and natural gas, but it is also developing increasing amounts of renewable energy sources. Both state and federal governments have set goals to reduce emissions and use clean energy sources such as wind, solar, and hydropower. An important statistic to understand is what percentage of Texas’s total energy comes from renewable sources.

The current state of renewable energy in Texas

The potential for renewable energy

Texas has an abundance of wind and solar resources that can be used to generate electricity, making it the leading potential producer of renewable energy in the U.S. With some of the most favorable development conditions in the country, Texas is well-positioned to benefit from increasing investments in renewable energy technology.

What are the benefits?

Renewable energy sources, such as solar or wind, have no associated emissions and do not cause air or water pollution. In addition, these sources can provide clean and reliable electricity at an affordable rate on a stable basis.

It also brings economic advantages as well. Investing in renewable sources, such as wind farms or solar installations, requires significant capital investment from private businesses that create jobs across the entire country. Furthermore, this increased investment has significant positive impacts in terms of trade balance and economic sustainability since most renewable projects use technologies that are manufactured locally.

What does the future bring?

The number of wind turbines and solar farms has been steadily increasing across the state in recent years as both forms of renewables become more economically viable options for businesses and individuals seeking to reduce their carbon footprint or find low-cost electricity rates. With over 3 million photovoltaic panels currently installed throughout Texas, solar power has become one of the most sought-after sources of renewable energy across the Lone Star State in recent years.

Texas has a definite advantage when it comes to harnessing renewable energy, due to its sunny climate, abundant wind resources, and both shallow and deep water sources that are suitable for hydroelectric power projects. Furthermore, technological advancements have dramatically decreased the cost of utility-scale solar installations throughout the last decade. As the state continues to transition towards clean energy sources such as renewables, it is likely that renewable sources will eventually account for a much larger portion of the state’s energy production in upcoming years.